We are preparing two Japanese traditional shows, Wadiako and Hanabi,  please enjoy them on 26th, Oct.

Wadaiko is known as “the heartbeat of Japan.“ An ancient art form that evolved from a single sacred beat to the spectacular ensemble performances we see today. Internationally referred to as “taiko,” wadaiko has a long history and has been very versatile in its uses. Traditionally, wadaiko drums have been used as a way to communicate with the gods. Previous to the industrial era, it was thought that taiko was the only earthly sounds the gods could hear. This led to drumming being an integral part of many Japanese spiritual rituals and festivals. The loud drumming can also scare away pests, making them a common sight at festivals dedicated to harvest and new growth.

For more information, you can refer to https://aska-gumi.com/english/ 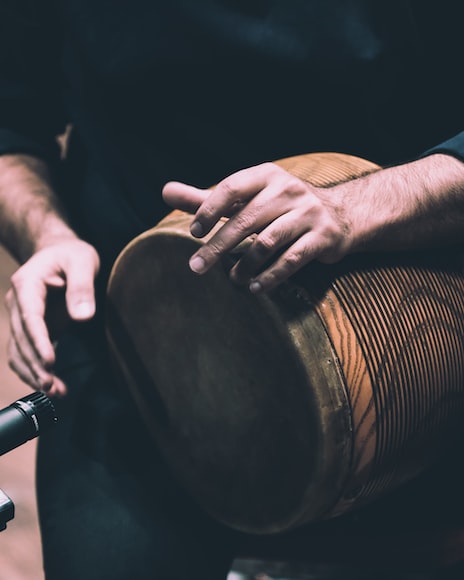 Fireworks are more than a spectacular light show in Japan. The art of Hanabi dates back centuries and today, firework festivals are a major attraction.

Fireworks are big in Japan, and have a long, colourful history going back to the Edo Period. Today, they have become synonymous with both summer festivals and New Year celebrations. In fact, they are so popular they have inspired festivals of their own, as well as spectacular competitions between Japanese fireworks experts, each trying to create a bigger and better display than the last. In Japan, fireworks are more than just a light show, they’re an art form known as ‘hanabi’ which literally translates as ‘flower fire’ – a very apt and beautiful description for fireworks, which hints at their cultural significance in Japan. Hanabi first became popular during the Edo period asa symbol and celebration of spiritual beauty. They have also been historically used to ward off evil spirits, and in the modern era have become synonymous celebrations, from summer festivals and major sporting & music events, through to bringing in the New Year.